Gosh, I thought it was just Pinterest which snatched time, but looks like bloggyland has evaporated weeks as well!

I've been doing a lot of playing research on the likes of Pinterest.  Beginning of the year I wrote myself a list of arty things I'd like to explore this year, some of them are commitments to organisations/events, but still I've been trying to work out how to do what is needed, with what I want.
I couldn't settle, and I suspect its because the end solution wasn't the right one.

However, I've now got a good idea of directions to take, things which match my initial ideas, which ways to take them forward, and finally feel comfortable.  There's been lots of yes...oh... no.  As lots of this involves looking, reading, exploring, there isn't anything tangible to show for all this effort.
I haven't quite been lollygagging..... (hint towards my decisions) 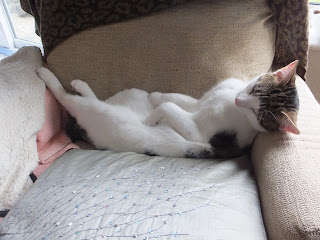 I've not been unproductive - keeping up with Wanderlust 2018. Some of the lessons have hit, right when a similar topic/technique is in my mind.  Other things are being sidestepped into a nod towards the weekly project, rather than slavishly following.

This technique appeared, but as I've already made, its not something I feel need to immediately explore. 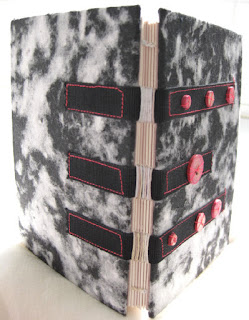 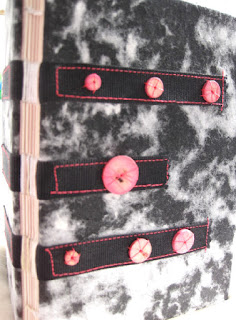 I had a surprising afternoon, where in quick succession there was an email, ting, barely read it, when ting, a text appear, and then ting Messenger sent me something.  All of them art related, all of them unrelated, but requesting a 'can you'.  That's how it is, completely quiet, or everything hits at the same time, or ends up with deadlines for same month.  All of these 'tings' have been resolved or are in process.

So that's a little resume from the bottom of Essex, all that remains is to have another cat picture.  As they say blogs get more hits for furry friends, than legitimate content. 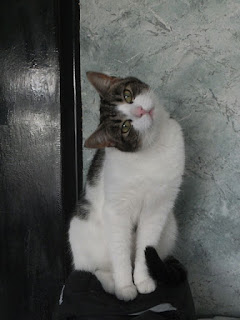 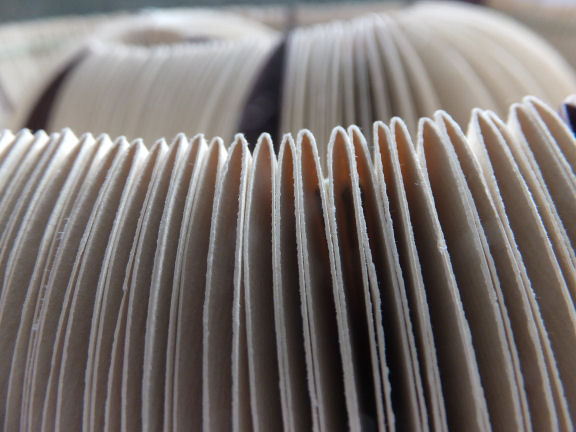 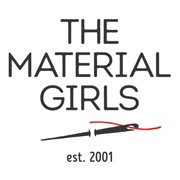